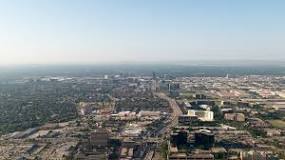 Addison is an incorporated town in Dallas County, Texas, in the United States. Addison is situated to the immediate north of the city of Dallas. The town’s population was 13,056 at the 2010 census.

Cornerstone Foundation Repair has served the city of Addison for countless
years. We have knowledge of their strict construction codes and our teams always work within city compliance’s. Addison foundation repair can be tricky though so it’s best to contact a professional when getting an accurate estimate.

Have questions about your foundation? We’d love to help. There are a number of ways to reach us.