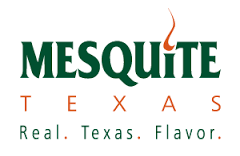 Mesquite is a city and an eastern suburb of Dallas, Texas. Most of the city is located in Dallas County. As of the 2010 census, the population was 144,416 making it the twentieth most populous city in the state of Texas.

Cornerstone Foundation Repair has served the city of Mesquite for countless
years. We have knowledge of their strict construction codes and our teams always work within city compliance’s. Mesquite foundation repair can be tricky though so it’s best to contact a professional when getting an accurate estimate. 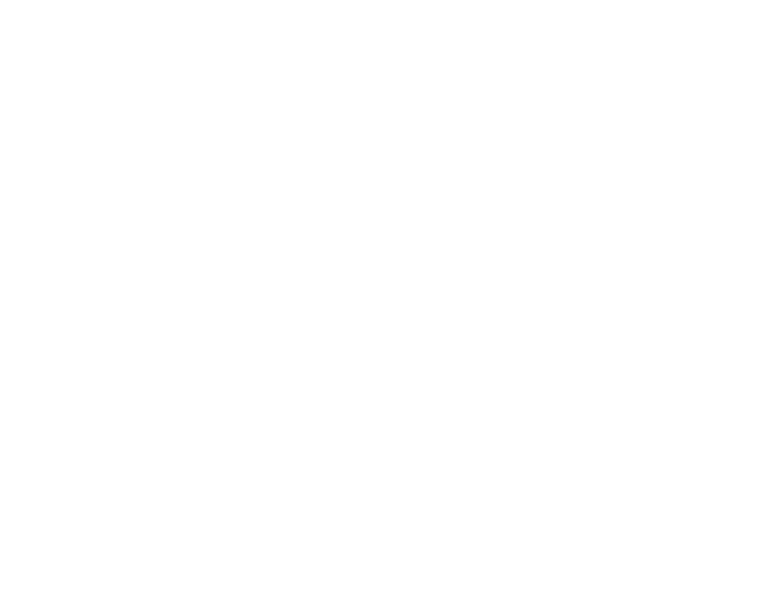 Have questions about your foundation? We’d love to help. There are a number of ways to reach us.